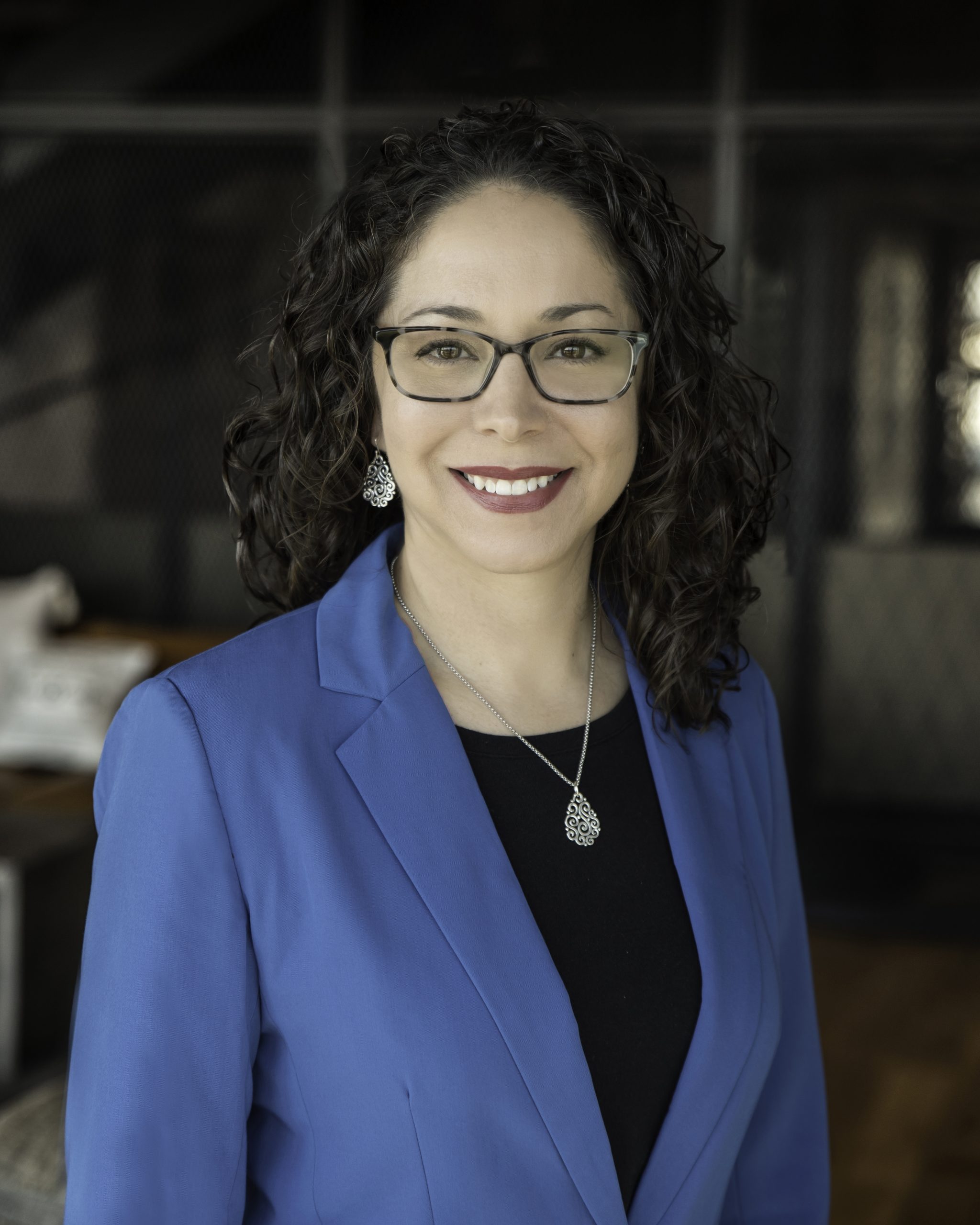 "Be the change you want to see in the world." – Mahatma Ghandi

Jennifer Treviño is the Executive Director of Leadership Fort Worth and a graduate of the LeadershipClass 2009.

Prior to joining LFW in January 2021, she was the Chief Development Officer for Girls Inc. of Tarrant County where she led the agency’s fundraising and marketing efforts, ensuring growth and sustainability while increasing brand and community awareness to support the mission to inspire all girls to be strong, smart, and bold. Before Girls Inc., Jennifer was a management consultant with the Brittain-Kalish Group (BKG), a management consulting firm based in Fort Worth that specializes in healthcare. She was involved with client projects from a provider credentialing audit to a practice start-up to physician recruitment and process improvement for human resources and clinical leadership teams.

From 2007-2017, Jennifer was Vice President of Administration and Chief of Staff to the President at UNT Health Science Center. Jennifer served as the liaison between the President and 11 direct reports, where she managed special projects, implemented new programs, and helped maintain the strategic focus of the academic health center.

Jennifer is a member of several organizations, including the Fort Worth Chapter of the Hispanic Women’s Network of Texas (HWNT) and the Women’s Policy Forum. She is a former District 2 Appointee to the Zoning Commission and City Plan Commission, Planned Parenthood Community Advisory Board, and Tarrant Transit Alliance Board. She also served as a member of Fort Worth’s Race & Culture Task Force. 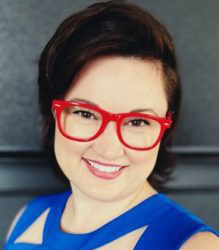 Sara Fairley-Luna is the LeadershipClass and LeadingEdge Program Director for Leadership Fort Worth.

Before joining LFW, Sara began her career as a Case Manager for Refugee Services at Catholic Charities Fort Worth, which motivated her to learn about transforming conflict and understanding peacebuilding tactics. Following graduate school, she moved overseas and spent a year living in a Monastery in Myanmar, developing and disseminating training curricula for adult learners. Sara returned to Fort Worth, in 2018 to support a local political race and to bring meaningful and impactful change to her hometown.

Most recently, she was the Chief Social Programs Officer with RAICES, one of the largest legal nonprofits in Texas, where she created a department, launched three new social service programs, increased case management capacity, and invested in the leadership of her team.

Sara believes relationship building is central to leadership. Sara always brings a sense of curiosity with her personally and professionally and is an avid reader, dabbles in creative projects, loves visiting and supporting local art in Fort Worth, and spoils her dog, Harley. She holds her Bachelor’s in Social Work from the University of Texas at Arlington and a Master’s Degree in Conflict Transformation and Peacebuilding. Sara has lived and worked in Vermont, Washington D.C., Myanmar, and San Antonio. 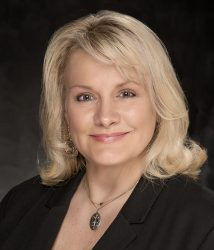 "If your actions inspire others to dream more, learn more, do more and become more, you are a leader." – John Quincy Adams

Shirley Martin is the Program Director for LeaderPrime for Leadership Fort Worth and offers an insider’s view of government that is rare.

Before joining LFW, she honed her public-sector skills throughout a 28-year career with the city of Fort Worth as chief of staff to four different mayors. During that time, she also was responsible for oversight of the Public Affairs/Media Relations Division and was Director of Government Relations/Legislative Affairs Office. In addition, Shirley served for two years as Campaign Manager for Congresswoman Kay Granger. Her work allowed her opportunities to work closely with local, state, and federal officials and local business leaders. Shirley is experienced in both state and federal legislative issues.

Aside from her government career, Shirley has worked on many community efforts in public health and higher education. She has served on boards and committees with the University of North Texas Health Science Center, Resource Recovery Council, Community Enrichment Center, etc. She has been an adjunct professor for over 15 years, teaching Leadership, Organizational Behavior and Management, and Human Resource Management. She has also done preliminary coursework on her Ph.D. at the University of Texas at Arlington, has her certification in conflict resolution, and has received the “Woman of the Year in Education” from Zonta/DFW. She now is CEO of her consulting firm, The Martin Team, partners with Austin firms, and works with local organizations on special projects. Shirley has a B.A. in business administration and management and an M.A. in organizational behavior and management. 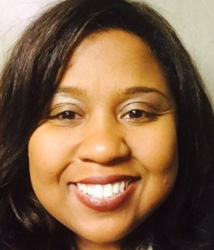 "You may encounter many defeats, but you must not be defeated. In fact, it may be necessary to encounter the defeats, so you can know who you are, what you can rise from, how you can still come out of it." – Maya Angelou

​​Tiffany M. Morgan is the Operations Manager for Leadership Fort Worth and joined the team in September 2019.

She partners with the Executive Director and LFW team to ensure the organization runs smoothly from program delivery, membership database management, event logistics, website management and more! She holds a degree from Texas Woman’s University and also runs Efficient Executives, LLC where she helps entrepreneurs create effective websites for their businesses. Tiffany has a strong track record of administrative experience and enjoys helping the team, program participants, alumni, Board members and volunteers have a positive experience with Leadership Fort Worth. When she’s not busy working, Tiffany enjoys spending time with her husband and twin daughters.